Here’s a quick tip and demonstration for adjusting your media to achieve better tracking. We used a Vinyl Express R-Series in the video below. However, the suggested adjustment can extend the length of continuous tracking on most vinyl cutters. 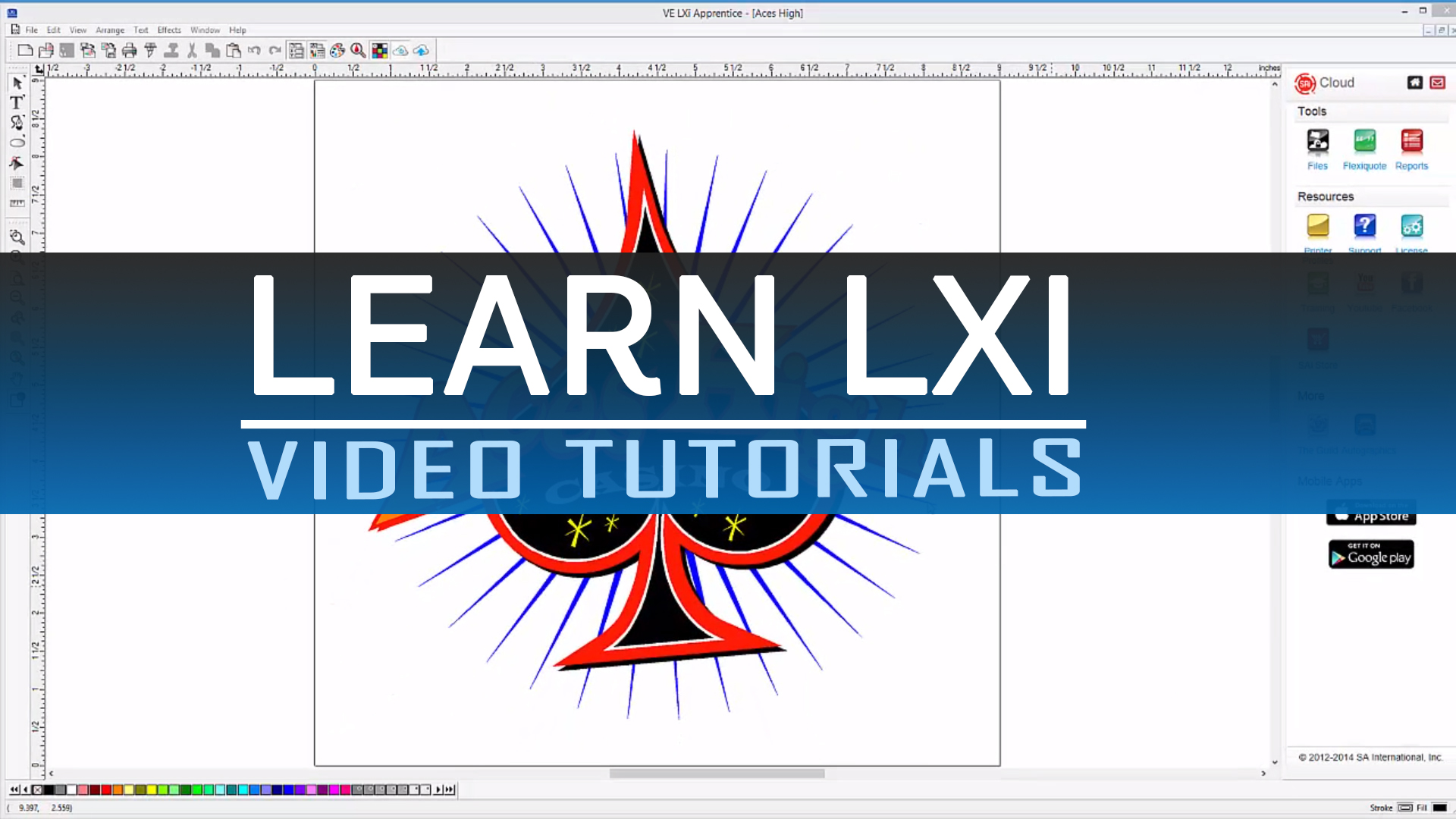